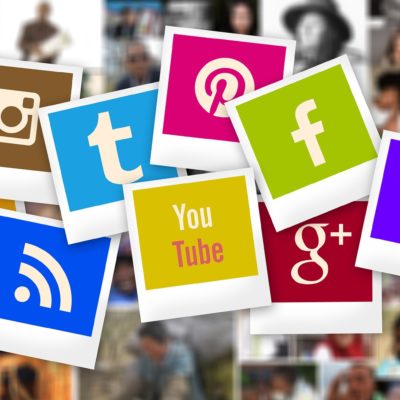 Featured in the Funeral Business Advisor: May- June 2019

Have you ever read something on Facebook and been completely perplexed or heard an employee or coworker say something and you have absolutely no clue what it means? If you answered yes to either of these, then this is the guide for you.

Undoubtedly, social media is changing the way we communicate, socialize and interact as humans. The English language is evolving every day, from acronyms (LOL) and abbreviations (Totes) to the #hashtags, Emojis ? and new Oxford Dictionary recognized words like: Selfie, Tweet, Gif and Photobomb. We have social media to thank for all of these changes and if you do not wake up in the morning and immediately check your notifications, know how to “Dougie” or do not feel #blessed, then you are missing out on a serious culture movement.

As a marketing professional, understanding social media is absolutely necessary and I will admit, I have an upper hand in this arena, because I had a Myspace (2003 social media platform which is essentially obsolete) and am a part of a generation that grew up interacting on many of the first online social media platforms.

Business consultants stress the importance of utilizing social media in your marketing efforts and present how likes, shares, tweets and comments can help brand your business and gain you clientele, however they rarely provide an informational guide on what any of it means.

Understanding the sometimes-complex language and culture of social media can be confusing but if you want to stay engaged in your children’s, nephew’s, wife’s or your current/potential customer base, it is important to learn social media language and these ten tips will help.

While it sounds extremely basic, and some enjoy living the “simple life,” getting a Smartphone is probably the most important tool needed in your quest for understanding social media. Afterall, nearly all of the social media applications, known as “Apps,” such as Snapchat, Twitter, Instagram and Facebook are mobile friendly and can be viewed anywhere your phone has internet access, which is also key when maintaining a consistent social media presence.

We are not talking quadrangles, groups of four people or an architectural structure with four sides. We are talking about the power-four, quad of social media networking sites, Facebook, YouTube, Twitter and Instagram. These four are the essential and bare necessity social media platforms to learn.

Facebook, the largest social media platform and allows you to connect with friends, family and acquaintances across the world.

YouTube, the largest and most popular video sharing platform which allows for sharing music, videos and live streaming content.

Twitter, a platform allowing users to communicate with 280 characters or less and also home to the first use of the #hashtag.

Obviously, if you want to learn and communicate the language of social media you will need to have access to them, which will require you to create accounts. Start by going to the “App Store” on your smart device and downloading for FREE, the QUAD and creating user accounts for each social media.

Learning requires a conscious effort and interacting on social media is required in order to learn the language and culture. Each social media platform has “its own thing.”

Facebook the originator of the “LIKE” allows you to post images, videos and text. You can share posts and it offers the ability to interact with other’s posts with a thumbs up, heart, laughing face, wow face, sad tear drop face, mad face, or you can leave a comment.

Instagram is known for the infamous “double tap,” which allows you to ❤️ (love) a post. On Instagram you can share 24-hour lasting live streams, share photos and videos with a large selection of appearance filters such as Rise, Hudson, Lo-fi and my personal favorite Mayfair.

It is important to note that while these capabilities are available now, each social media platform has evolved and changed overtime. They have added and taken away specific features, so it is important to “update” your Apps when recommended on your smartphone to keep up-to-date with the latest changes.

Emojis are digital icons used to express an idea or emotion. At this point in time, Emojis have surpassed social media platforms and have become a crucial tool in everyday communication. There are even toys and a movie made about Emojis. Most smartphones now automatically include the Emoji keyboard as an option to use when sending any written communication, so use them. There over 3,000 Emojis and according to Brandwatch and Twitter some of the world’s most popular include:

6. Use MEMES and GIFS to communicate

They say laugher is the best medicine and at times nothing can be funnier than a well-crafted MEME. MEMES are essentially captioned photos intended to be funny and play a large role in today’s communicative culture and comedic relief. Anyone can make a meme now with the multiple MEME creators available online. To create you simply use a picture and write content in the standard MEME white-block letter font, Impact. A couple well-known and commonly repeated MEME subjects you may know would be Grumpy Cat or The Success Kid, see MEMES below:

GIFS, vary in their meaning and are essentially expressive, short, soundless videos used to communicate a range of emotions. Myself, my friends, family and coworkers all use GIFS to communicate with each other. GIFS can often communicate a thought or feeling much better than a standard text or Emoji and smartphones have added a GIF option as well on your keyboard when texting.

As the world becomes more embedded in their smart devices, MEMES and GIFS help to create a sense of animation you may have if you were communicating in-person and are essential in social media culture and language.

7. Use online translation systems and dictionaries

TTYL: Talk to you Later

BRB: Be right back

The best thing you can do if unsure of an acronym or abbreviation is GOOGLE the meaning, use Urban Dictionary or ask a friend.

When learning a new language, any linguistics professional will tell you to practice and try to use what you have learned in everyday communication. The same goes with social media language. It may feel weird to step outside your comfort zone and use acronyms or abbreviations to communicate, however it may be how your next family communicates and you may seem unrelatable and totes redic.

9. Create your own hashtags or phrases

Your funeral home or cemetery staff may have a common phrase you use amongst each other, use it in your next social media post or create a new hashtag and keep using it.  You can make anything a hashtag and it could be the next viral sensation.

10. Appreciate social media and its ability to connect others

Social media has altered our lives and changed our culture in many ways. Some feel it is ridiculous, a waste of time and is ruining human interaction. In some degree these feelings are true, however social media can bring people together and it has proven to do so. Something so simple as a post of a dress in 2015, brought the world together in an ongoing debate. Is the dress black and blue or white and gold?

Millions of people voted and spoke on their belief of the dress’s colors, including scientists, psychologists, newspapers, radio hosts, television shows, news stations, online blogs and social media platforms, and all because of a post on Reddit, which is a social media American news aggregation. The dress proved to be black and blue after finding an actual listing of the dress online, however this started a worldly debate. If you are not familiar with the dress then maybe the #IceBucketChallenge rings a bell, which brought tremendous awareness to ALS, all because of a Facebook post of a gentleman dumping a bucket of ice water on his head. By the end of 2016 the social media sensation, Ice Bucket Challenge raised over 115 million for ALS research.

Say what you will about social media but it is here now and will probably exist, grow and thrive throughout our lifetime. Embrace this cultural change and expand your knowledge on its language and you may find it extremely useful in the future. 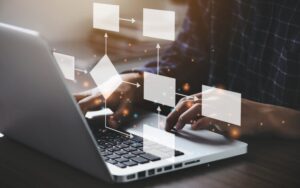 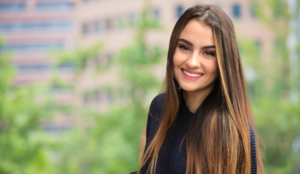 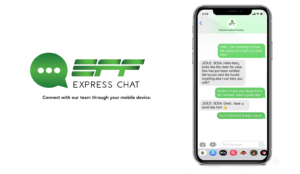 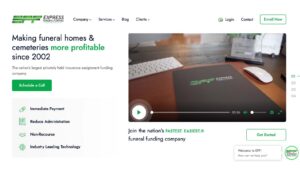